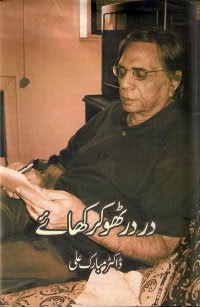 Every year, the French celebrate July 14, as their national day in remembrance of the day when the people of Paris revolted against a corrupt and despotic government. It led to a revolution which not only transformed France but impacted the whole world. The French are proud of the revolution and have since remained a paradigm for other nations to change old and corrupt systems. Doubtlessly, it inspired revolutionaries and radicals throughout the world to learn lessons from. In Pakistan, people and politicians both talk about a revolution being the only solution that will eradicate corruption and bring about a change in the country. The French revolution was a product of enlightened ideas generated by French philosophers as reflected in all three phases of the revolution. The first phase (1789 to 1792) was known as the period of constitutional monarchy. During this period, the National Assembly passed radical laws to change the French society politically, socially and culturally including the Declaration of Rights of men and citizens, which guaranteed freedom of expression, worship, protection of private property, and full citizenship rights for the Jews. The major concern of this period being liberty, although women were excluded from these human rights.
Dr. Mubarak Ali Addressing the topic at University of Central Punjab, Lahore May 23rd, 2012 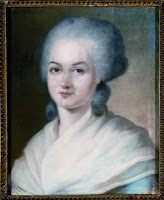 A feminist activist Olympe de Gouges protested and published a booklet on declaration of the rights of women. It created the concept of one nation of which all citizens of France became a part of. Education which was previously controlled by the church became nationalised. The church lost its influence and now came under state control. The moderate first phase came to an end when Jacobin, the most famous and influential political club came into power. Their emphasis was not so much on liberty as on social equality and the purification of the whole society from corrupt and obsolete tradition. To eliminate all traces of the old regime, they adopted the policy of purging. The guillotine was introduced to France and all those who opposed the revolution including the king and queen were executed. It is estimated that nearly 40,000 were guillotined; Robespierre being the last victim. 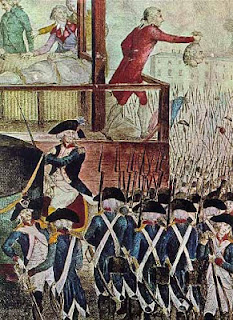 During this period (1792 to 1794), the Jacobin tried to convert France to becoming a completely secular country by ending the church domination. The French Republican calendar was introduced to represent an era of liberty. The third phase (1794 to 1799) ended the terror of the Jacobin and brought peace and order. This period emphasised Fraternity, the third slogan of the French revolution. In 1799, Napoleon staged a coup d’état, installed himself as First Consul and assumed political power. This changed the character of the revolution from universalism to nationalism. The French revolutionary and Napoleonic wars between 1792 and 1815 ranged France against shifting alliances of other European powers producing a brief French hegemony over most of Europe. In 1815, at Waterloo in Belgium, Napoleon Bonaparte was defeated at the hands of the Duke of Wellington, bringing an end to the Napoleonic era of European history which led to the restoration of monarchy in France. However, the characters of the old regime failed to crush the spirit of revolution. This opened a debate between the conservatives and progressives on political, social and cultural issues. The revolution was welcomed by the intellectuals of Europe who wanted to change their political system. It created two groups; the conservatives and the progressives or liberals. 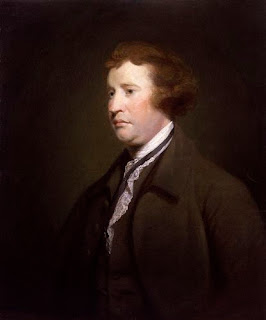 The main spokesman of the conservative ideas was Edmund Burke. He expressed his hostility in ‘Reflections on the Revolution in France’ (1790), emphasising the dangers of mob rule, fearing that the Revolution’s fervour was destroying the French society and discontinuing a historical process. He believed that society should be changed by evolutionary reform and not through sudden change. The progressives on the other hand argued that revolution was the only solution to change centuries old traditions and institutions. To achieve liberty, equality, and fraternity, people could not wait for long. In Pakistan, only the bloody aspect of the French revolution is discussed to punish the aristocracy. We overlooked that secular rights were granted to all citizens irrespective of their religion caste and ethnicity while feudalism and all privileges of the upper classes were abolished. The revolution granted human rights and assured freedom of worship and expression. By eliminating religious obscurantism, it established tolerance. The legacy of the French revolution is rich, if Pakistan wants to replicate it but all aspects of the Revolution should be understood thoroughly. REFERENCE: Past Present: The inside story by Mubarak Ali http://dawn.com/2012/07/15/past-present-the-inside-story/
Posted by Aamir Mughal at 8:22 AM