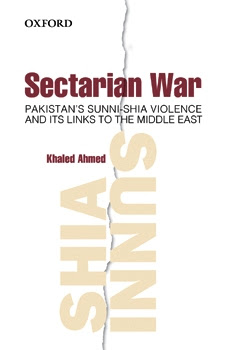 In 1986, the Deobandi seminaries of Pakistan and India issued fatwas (decrees) of apostasy against the Shia population and thus upheld the manifesto of the Sipah Sahaba; a party formed in 1985 in Pakistan on the basis of its demand that the Shia be declared non-Muslim by the state of Pakistan through an amendment to the Constitution. The anti-Shia fatwas were ‘managed’ through a Deobandi scholar of India, Manzur Numani, who had earlier written a book against Imam Khomeini and Iran. Funded by the Saudi charity Rabita Alam Islami (World Islamic League), he wrote to the Deobandi seminaries of India and Pakistan, asking them to give their juristic opinion on the Shia faith. In 1986, all of them sent to him fatwas declaring the Shias as kafirs or non-Muslims. No attention was paid by the state to the character of the Shia faith in Pakistan; a grave mistake made at the political level by politicians and military officers controlling and directing a very dubious jihad in Afghanistan and Kashmir. The state colluded with the Shia massacres that followed next because the Shia-killers were all its proxy warriors. This book traces the roots of the sectarian conflict in the Muslim past in India, and throws light at the new developments in the Middle East after the replacement of the socialist Arab leaders with religious scholars, and the rise of Shia Iran under Imam Khomeini. It narrates and analyses the relocated Arab-Iran religious war inside Pakistan, leveraged with Saudi funds and executed by clerics who received spiritual and financial support from the clerical authorities in Saudi Arabia and Iran. In discussing the sectarian conflict, the book has actually unveiled the roots of the current Al Qaeda and Taliban wave of terrorism against the state of Pakistan. REFERENCE: Sectarian War Pakistan's Sunni-Shia Violence and its links to the Middle East Khaled Ahmed http://www.oup.com.pk/shopexd.asp?id=1926 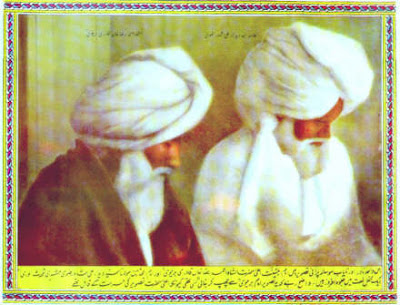 Barelvism originally emerged as a reaction against the propagation of several new streams of Islamic thought-including, though not limited to, the Deobandis. Ahmed Raza himself painstakingly developed refutations of Deobandism, the Ahl-e-Hadith (whom the Barelvis decry as the "Wahhabis" of South Asia), as well as the minority Ahmadi sect. What has conventionally distinguished the Barelvis from the Deobandis and Ahl-e-Hadith is the latter two's notoriously puritan understanding and austere practice of Islam, which the Barelvis reject as unorthodox. While performing the Hajj in 1906, Ahmed Raza asked the ulemas of Mecca and Medina to endorse his fatwas and refutations of the teachings of Deobandis and other new schools of thought in South Asia. (Mecca and Medina were then under Ottoman rule, and the authority of the religious scholars in these two holy cities was at the time recognized across the Islamic world.) The Arab scholars, according to the Barelvis, agreed fully with Ahmed Raza's propositions, and a total of twenty clerics from Mecca and thirteen from Medina endorsed Hussam al-Harmain, a book of fatwas compiled by Ahmed Raza http://www.nooremadinah.net/UrduBooks/HussamulHaramain/Download/HussamulHaramain.pdf . Most of these fatwas concern what constitutes the proper veneration of the Prophet Muhammad, and by these standards, Ahmed Raza accused the Deobandis of not bestowing sufficient respect upon the Prophet-and thus, found them guilty of heresy. After Ahmed Raza returned from Arabia to India, his anti-Deobandi fatwas began to circulate, and this put the puritan Deobandis on edge. The Deobandi scholars reacted by developing their own refutations of Ahmed Raza's teachings, accusing the Barelvi movement as well of heresy. This launched what came to be known as the "Fatwa War" between the Barelvis and Deobandis. From 1925 until now, it has been claimed, a virtually "uncountable" number of fatwas were issued by Barelvi and Deobandi scholars renouncing the other school of thought for their deviant, "un-Islamic" beliefs and practices. These fatwas have addressed a range of matters-from religion to politics, both great and small-and they have only further divided the two schools of thoughts on nearly every issue. REFERENCE: The Assertion of Barelvi Extremism by Ismail Khan Published on Wednesday, October 19, 2011 ARTICLES Current Trends in Islamist Ideology, Volume 12 http://www.currenttrends.org/research/detail/the-assertion-of-barelvi-extremism
Hussam ul Haramain حسام الحرمیں 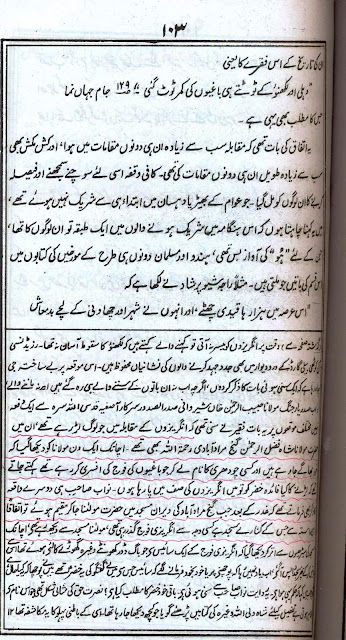 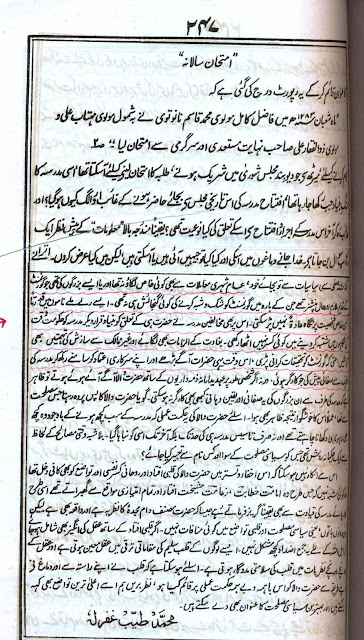 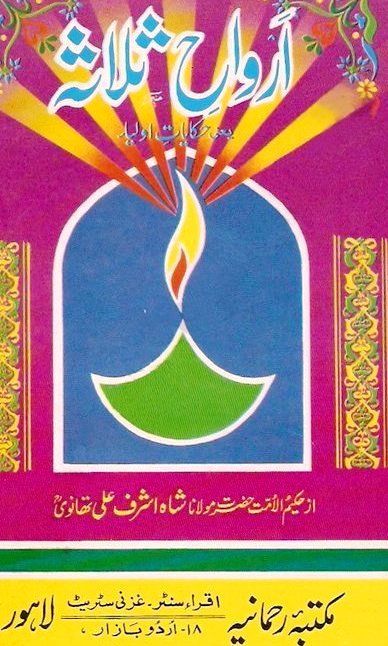 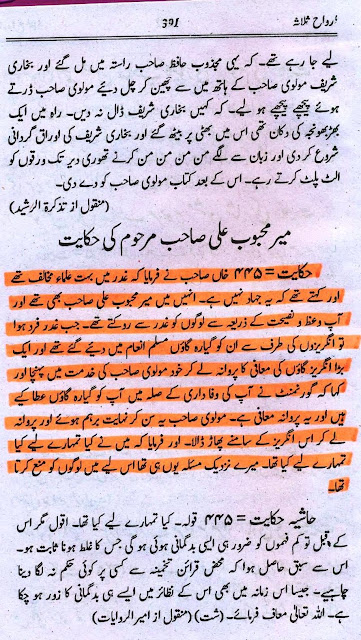