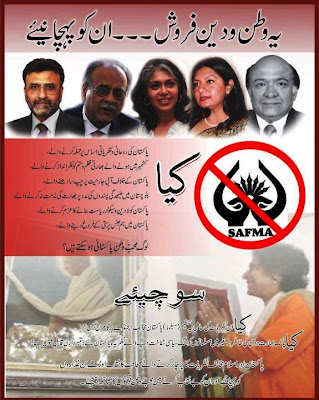 Writing in daily Insaf (January 20, 2005) Abdullah Muntazir stated that during his long visit in India, Dr Israr Ahmad of Tanzim-e-Islami had said that the Muslims of India were doing much better than the Muslims of Pakistan and that even the IG Police of Andhra Pradesh was a Muslim. Dr Israr said that in Pakistan the maximum number of people at his lecture were 1,500 but in India they were 15,000, including 5,000 ladies. He then compared himself to the Holy Prophet (peace be upon him) and said that he was not valued in Mecca but was greatly prized in Madina where he migrated. (The writer asked him to migrate to India.) Dr Israr also said that the jihad in Kashmir was not fi-sabeel Allah (in the way of Allah) as allowed by the Quran because such a jihad had to be ordained by an Islamic state. He thought only the war of the Taliban against the Muslim Northern Alliance was jihad. Dr Israr’s negation of Kashmir jihad must have offended the families of 10,000 Pakistanis martyred in Held Kashmir. Dr Israr has done other egotistical things in the past. In 1987 he wrote a book and compared himself to the Quaid-e-Azam and decided that he was a better Muslim than the Quaid. He also said that Pakistan was 40 and had now become mature. After that Pakistan mostly did immature things. But a cleric is forgiven, even having an ego like the Pharaoh’s. Writing in Nawa-e-Waqt, (January 20, 2005) Irfan Siddiqi was offended with the fikri balishtiay (intellectual Lilliputians) who said that instead of trying to fight a war with the United States the Muslims should first build the muscle for war. Irfan Siddiqi stated that these blind men did not realise that while the Muslims prepared themselves, the United States would not sit still but will advance even further, thus negating the progress of the Muslims. Hence it was not preparation that the Muslims needed but ghairat (sense of honour) which can enable one for immediate war with rusted rifles and lathis (sticks). Leave alone fighting the US with sticks and stones, the Chechen Muslims have been destroyed trying to fight the Russians with guns. The only thing to do now is that Pakistan’s top columnist should come out and make the last assault on America himself. According to daily Pakistan (January 21, 2005) although the daughter of the ex-ISI chief Hameed Gul claimed that her father had only two squares of land, the paper referred to an investigative report which gave proof that he had acquired 15 squares of land along the Indian border at a time when he was serving as a major. He ousted a number of farmers from their land who then moved the High Court. When the court decided the matter in his favour by the year 1986 he had become corps commander and was well on his way to becoming the ISI chief and many plaintiffs had begun to stand down. The title of the investigative report was: General Hameed Gul nay sainkron aikar arazi kaisay banayi (How did General Hameed Gul acquire hundreds of acres of land). The land was in Shakargarh in three villages called Adha, Auliya and Bhopa. Hameed Gul can do no wrong. His political alignments are good. His footwork with the army chiefs has been good, including with Musharraf. He has been powerful during jihad. The ISI has been split over him and may still be. * REFERENCE: SECOND OPINION: Hajj: primal therefore satisfying —Khaled Ahmed Urdu Press Review Friday, March 18, 2005 http://www.dailytimes.com.pk/?page=story_18-3-2005_pg3_3
UN Special Rapporteur Asma Jehangir Report on India http://www.scribd.com/doc/12681097/UN-Special-Rapporteur-Asma-Jehangir-Report-on-India 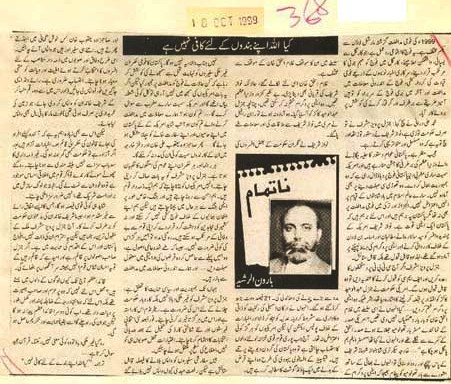 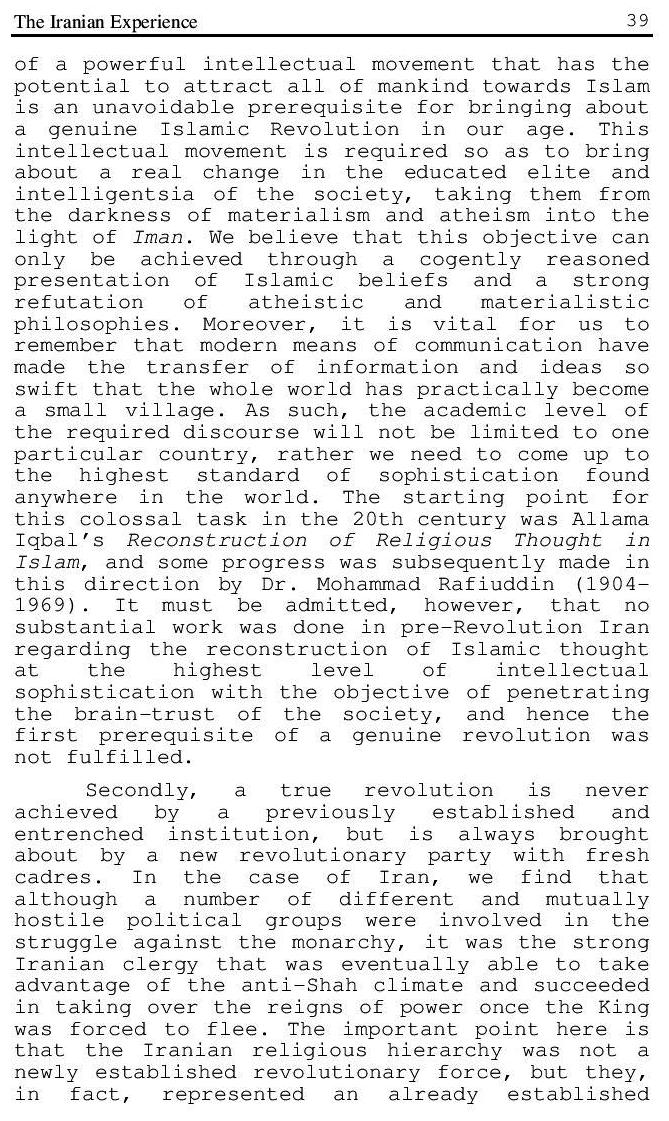 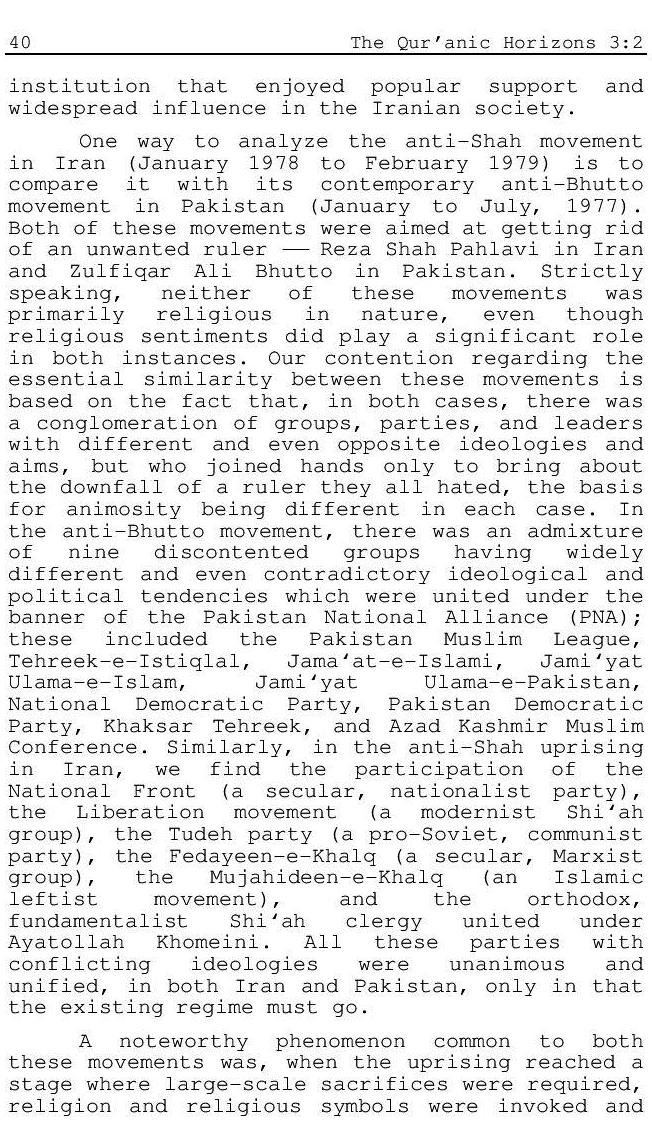 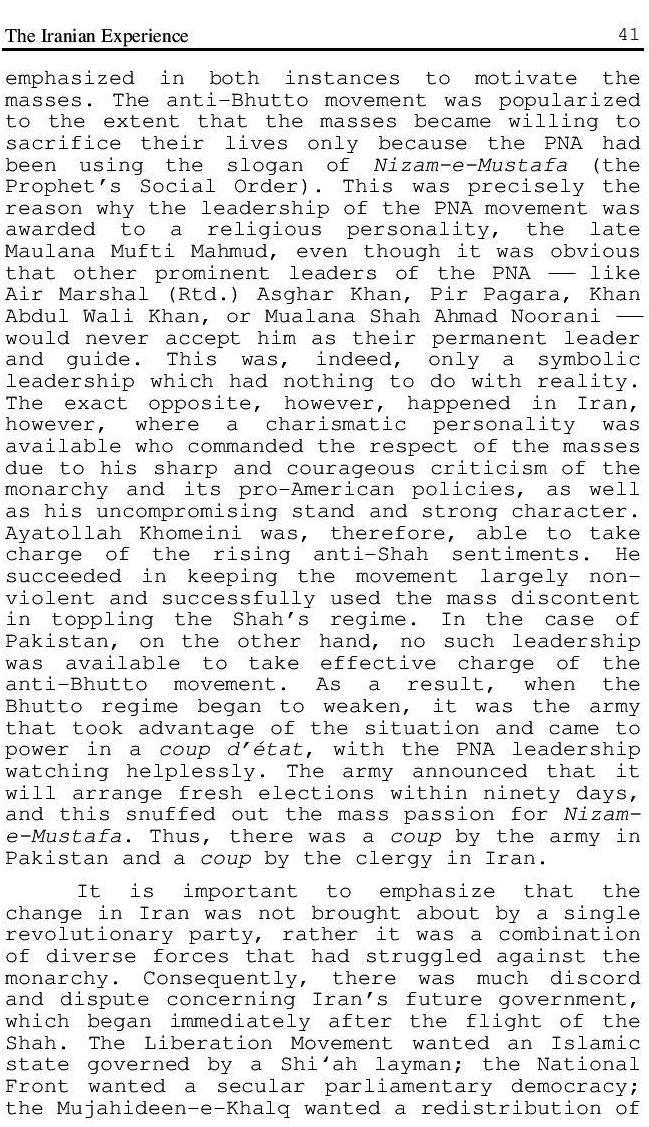 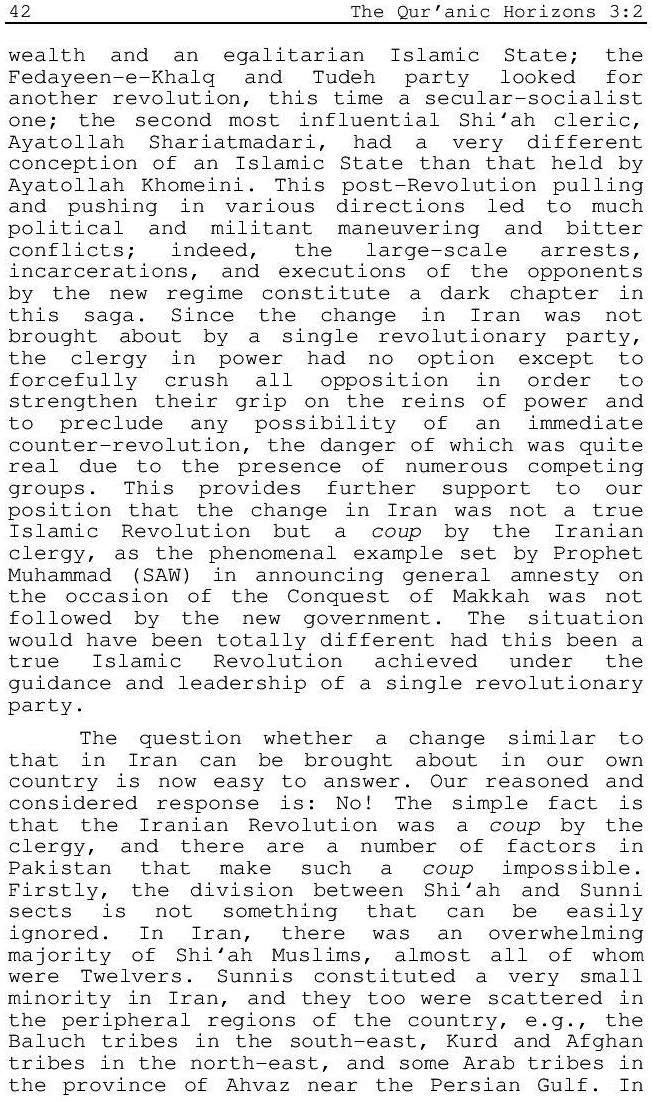 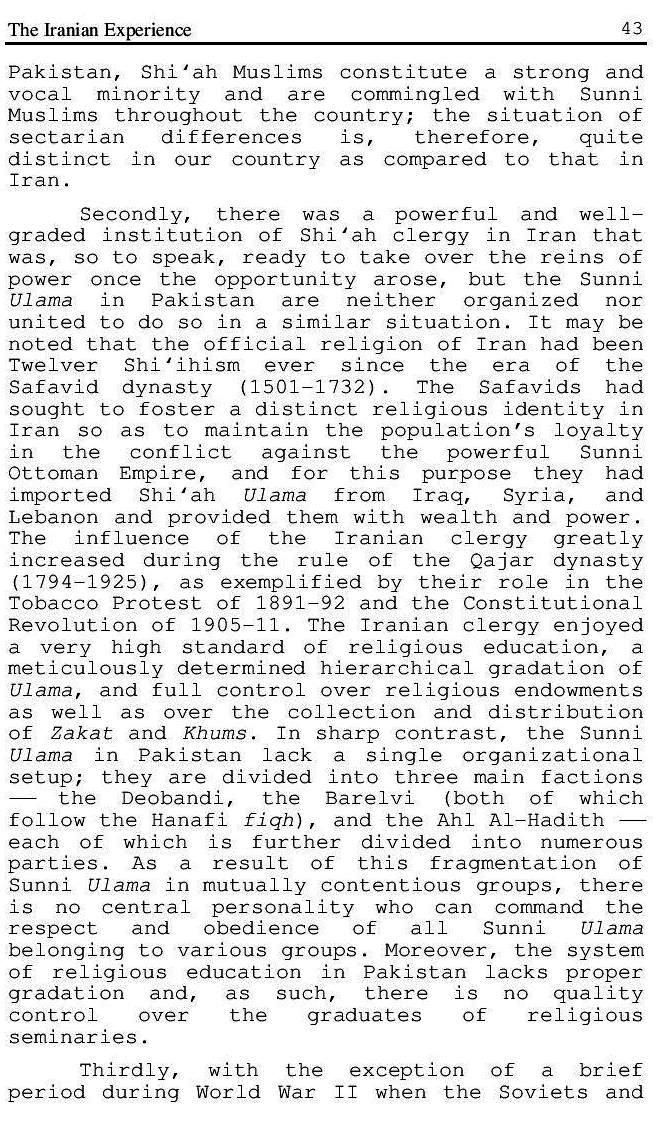 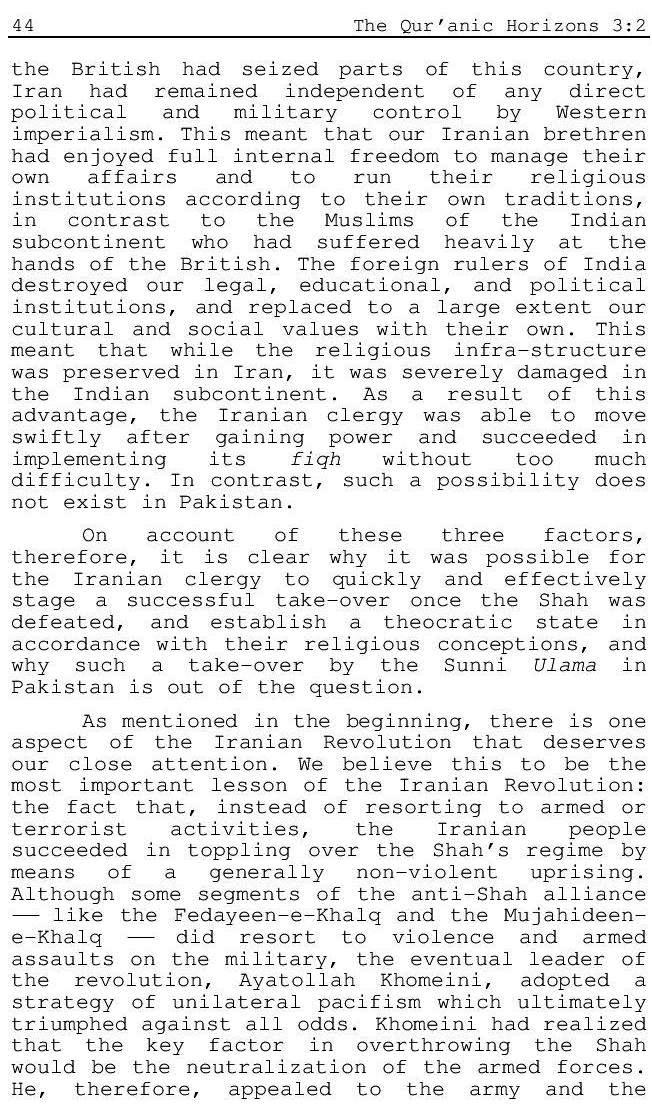 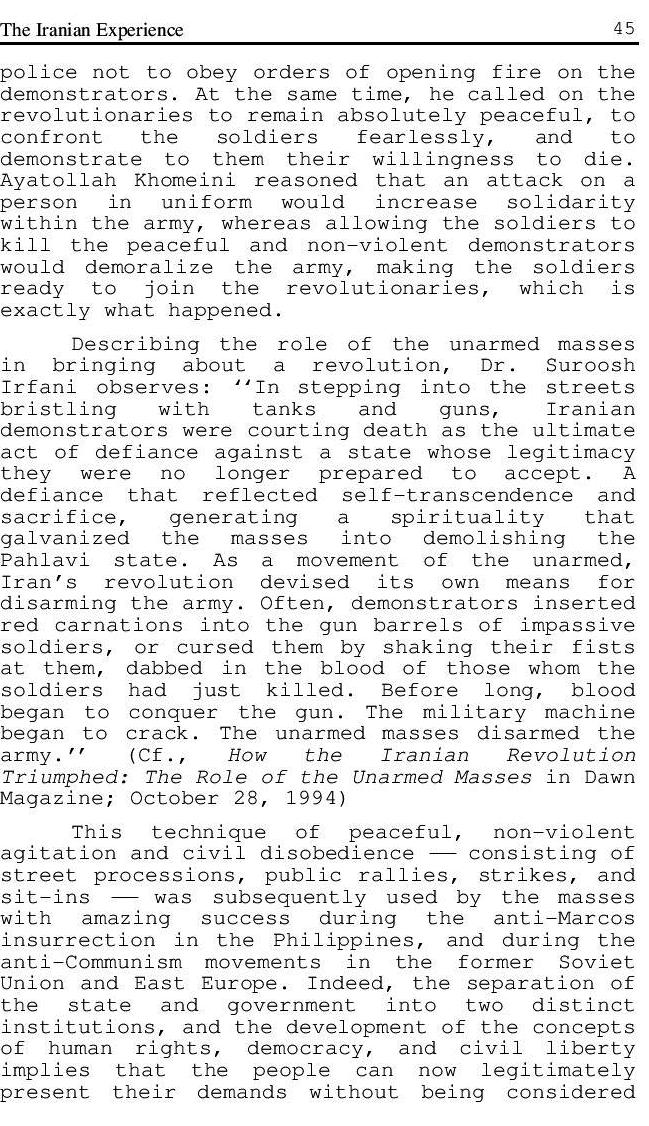 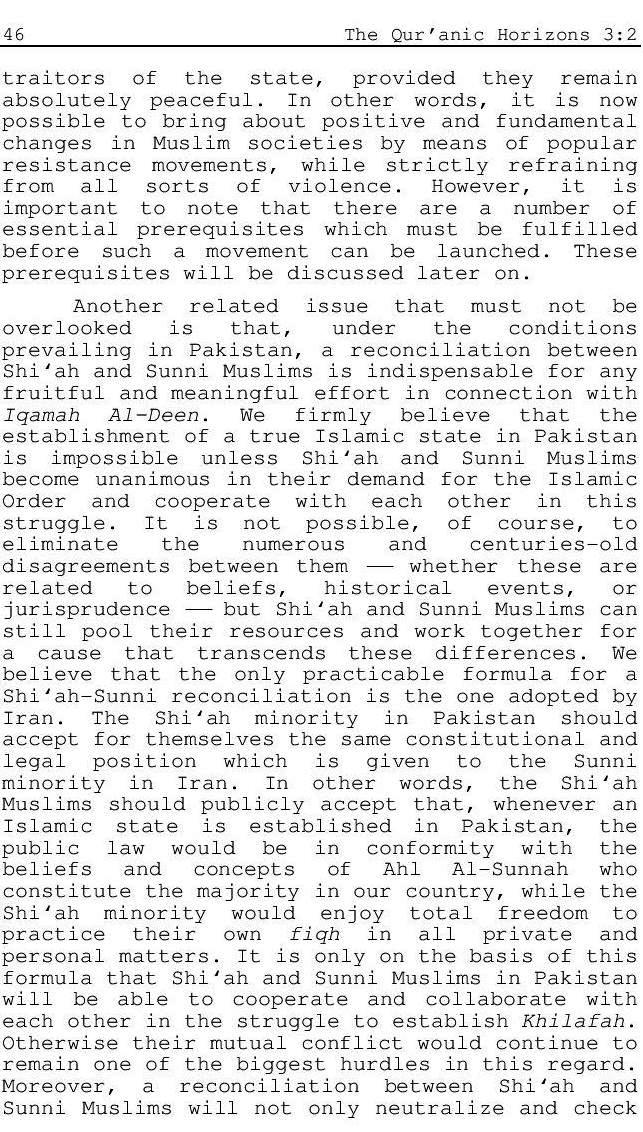 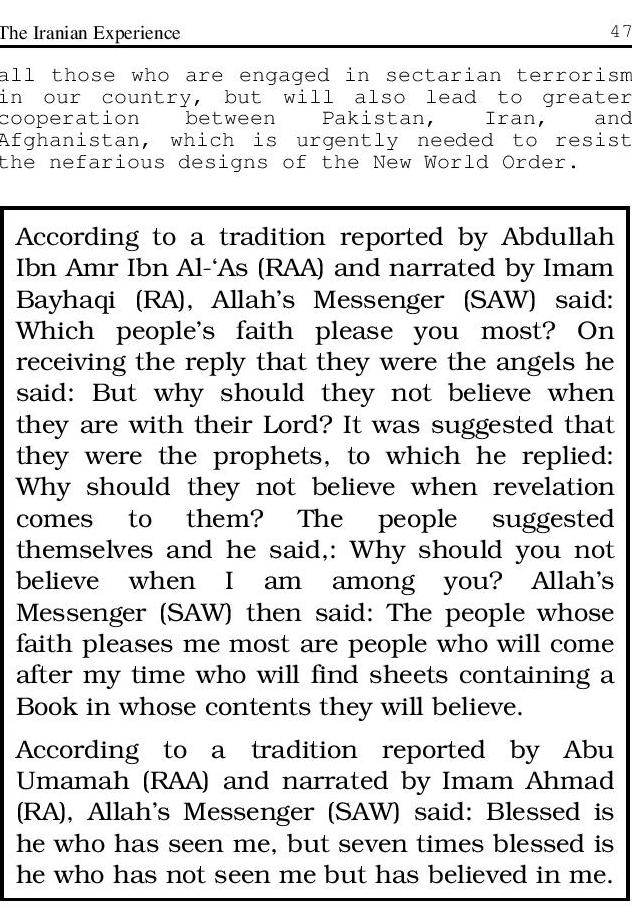 Umar Bakri's fiery speeches were identical with Egyptian Umar Abdur Rehman, who had tried to blow up the Trade Centre in New York in 1993 and was in jail in the US. In Pakistan, Dr Israr was in favour of Hizbut Tahrir and wanted khilafat to replace democracy and was at times insulting to the Quaid-e-Azam. In Qaumi Digest (April 2005) he had said that Islam could not be enforced in Pakistan because of Jinnah. 'In Britain, Sheikh Umar Bakri's Khilafah, the journal of Hizbut Tahrir, attacked Jinnah as a kafir and an insult for a Muslim. Moreover it accused Jinnah of being an enemy of God and the Holy Prophet PBUH because Jinnah supported women, Christians and Hindus, and advocated democracy. Why I asked myself did they pick on Jinnah? Because, I concluded, Bakri saw him as a major ideological opponent. Significantly after the American strikes in Sudan and Afghanistan in 1998, Bakri emerged in the media to claim that he represented bin Laden in Europe' (p113). REFERENCE: The tentacles of Hizbut Tahrir - The banned group's thinking coalesces with a number of legitimate Islamist actors in Pakistan, which accounts for the spread of its influence within civil society and the army Analysis By Khaled Ahmed Return to the caliphate? August 19-25, 2011 - Vol. XXIII, No. 27 http://www.thefridaytimes.com/beta2/tft/article.php?issue=20110819&page=2
Posted by Aamir Mughal at 8:14 AM

It is highly irrational to talk about a GREAT scholar of Islam in such a manner having no proofs and to the top of all misquoting and twisting his words!! I had listened to that lecture of him of which u r giving reference and It is the 'opposite' that he said!..I am shocked at the twist that u r giving to his words! its pathetic to see ur failed attempt! Fear Allah for putting baseless blames on someone!