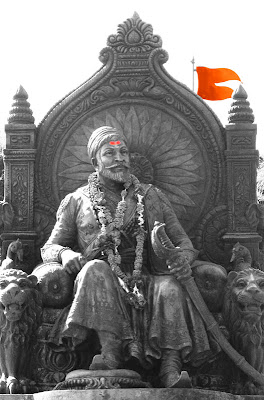 The Partition of India - Demographic Consequences 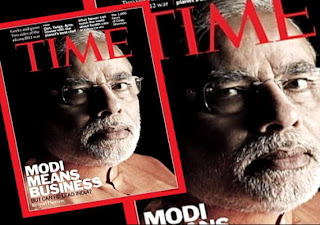 Role of RSS in Communal Politics of India - Part I 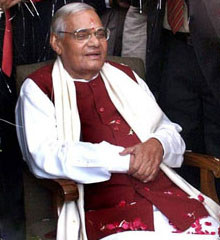 Hindutva's Foreign Tie-Up in the 1930s

Dayanand Pandey: Yesterday Brig. Mathur of the Deolali Cantt called and said, give me 20 men, I will train them.Col. Purohit: Maj. Prayag Modak was the one who came in our meeting and is helping us. There is Col. Raikar and Col. Hasmukh Patel. On 24 June 2007, we were to have a meeting with King Gyanendra. Col. Lajpat Prajwal, who is now a brigadier, was the one who made the meeting possible. Tehelka has accessed 37 audio tapes, two videos and several witness statements that cast further light on the Malegaon blasts case of 2008. This conversation is just a snippet of the voluminous — and self-incriminating — evidence in these tapes which reveal the right-wing Hindutva terror network beyond Sadhvi Pragya and Colonel SP Purohit. The fact that such damning evidence has been in the possession of investigative agencies for a while but has not been acted upon, is testimony to a disturbing unwillingness by the State to unearth the larger conspiracy behind the blasts. .