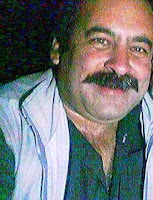 The first event was 1984 mobilization. Pakistan Army was in bad shape and would have come to certain grief if India had attacked. We were mobilized and concentrated at Qila Sobha Singh near Pasrur. Tanks were in bad shape and the nuclear deterrent was not there. Only assassination of Indira Gandhi averted the disaster that Pakistan was sure to face. The second event was 1987 mobilization in face of Brasstacks. Again the Pakistani military was in bad shape but disaster narrowly avoided because Indians had no long term strategic vision. The Indians lost three golden chances to strategically reduce Pakistan in size in 1971, 1984 and 1987.Now Indians will reap the harvest of destabilization, which would be difficult to foresee as well as handle. READ MORE A Dialogue with Agha Humayun Amin Major (R) http://www.theanalystworld.com/a-dialogue-with-agha-humayun-amin-major-r-tank-corps/ 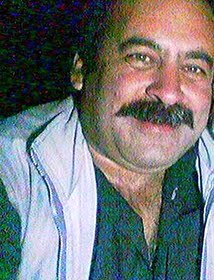 Utopians in India are jubilant that Pakistan has made peace with India. Nothing in reality can be farther from the truth. The recent sudden angelic desire on part of the Pakistani establishment to make peace with India has nothing to do with any major shift in Pakistans foreign policy written in the Pakistani military headquarters popularly known as the GHQ. The Pakistani apparent shift is merely a tactical response to extreme confrontation with the US over perceived US view that Pakistan is playing a double game in Afghanistan. This is similar to Musharrafs flirtation with India from 2000 to 2007 which in reality was a gambit to prevent a two front war with Afghanistan occupied by the USA and a hostile India in the east. The real picture of true intentions of the Pakistani military will emerge when the US withdraws from Afghanistan. READ MORE Can India and Pakistan make Peace – Agha.H.Amin , Major (Retired) http://www.theanalystworld.com/can-india-and-pakistan-make-peace-agha-h-amin-major-retired/ 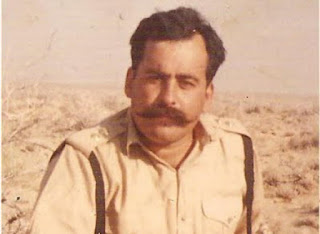