The Business of Asma-Jehangirism & Liberal Extremism 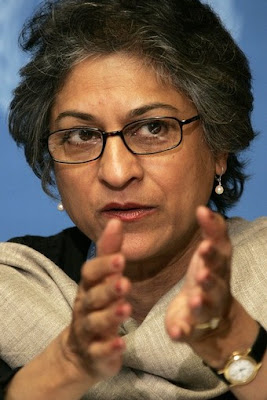 This group raising all this noise over the mysterious video is the same one that helped Mukhtaran Mai become a multimillionaire. 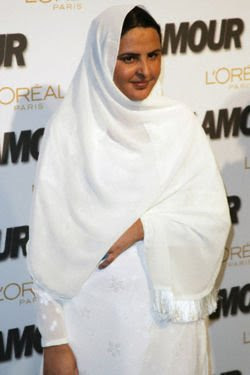 Ms. Mukhtaran Mai. [A Victim of Rape in Pakistan]

Now we have the truth emerging that her famous rape case may not have been what it was portrayed to be.

Masha Allah, you are very Handsome in cute sort of way therefore please grow beard before going in Islamic Shariah Prone Areas of Pakistan because these Mullahs [due to lack of ladies company and too obsessive with veil] have developed a knack for Persian Taste. I am very liberal and Musharraf was liberal [he had said that himself] and read what the Liberal Musharraf has to say about a Rape Victim. 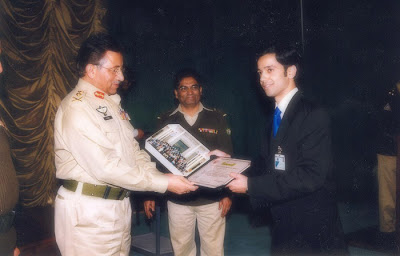 You can also become Multi-Millionaire and I hope if you are getting my point. 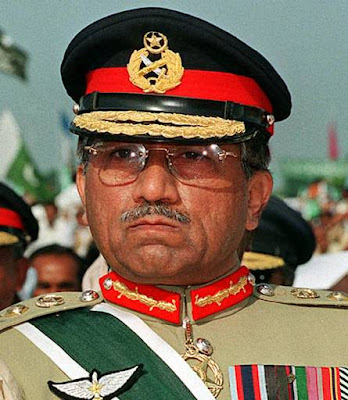 A lot people say if you want to go abroad... get yourself raped [General Musharraf]

Pakistani activists have reacted with outrage to recent comments on rape victims by President Pervez Musharraf. He said that rape was a "money-making concern" and many argued it was a way to get money and a visa to emigrate.

Pakistan's most-high profile rape victim, Mukhtar Mai, told the BBC no woman could subject herself to "such a horrendous experience" to make money.

Women's groups and activists protested in Karachi on Friday, shouting: "Down with chauvinism".

The president made his comments in an interview with the Washington Post on 13 September, incensing campaigners and others at home.

"You must understand the environment in Pakistan. This has become a money-making concern," he said.

"A lot of people say if you want to go abroad and get a visa for Canada or citizenship and be a millionaire, get yourself raped."

In Karachi on Friday, 19 rights and advocacy groups vented their anger at the remarks, holding banners such as: "Who wants to be a millionaire - just get raped!"

Sumar Mallah, a fisherman whose five-year-old daughter was raped and killed on 5 September, was at the rally.

Mr Mallah said: "The police and the rapists have been insisting that I accept money and forget about my daughter. I will never settle for money. I want justice."

Activist Fauzia Burney said: "General Musharraf's remarks are so shocking because they are so removed from reality."

Mukhtar Mai, who shot to world attention after being gang raped in 2002, allegedly on the orders of a village council or panchayat, earlier told the BBC: "I offer all the riches I've made out of the panchayat-enforced gang-rape to the president in return for justice."

The Women's Action Forum described the president's comments as "outrageous".

Last week President Musharraf told a conference on violence against women in Islamabad that Pakistan should not be singled out for its treatment of women.

He also lashed out at rights groups for their role in highlighting cases such as Ms Mai's outside the country. Leading rights groups called the conference a "farce".

The president's critics say he pays only lip service to cracking down on the abuse of women, hundreds of whom are raped and murdered every year in so-called honour cases in Pakistan.

Despite government protestations that it is doing much to help women, many of those who try to register cases of rape and violence find it as hard as ever to do so, campaigners say.