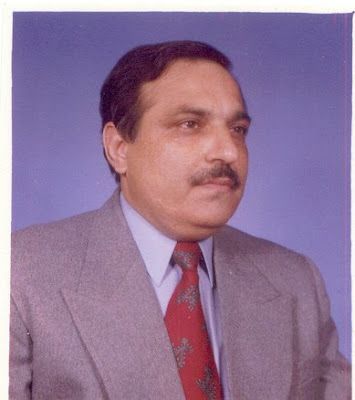 THE assassination of Benazir Bhutto in Rawalpindi, allegedly at the directive of Baitullah Mehsud, leader of a Pakistani Taliban group, is an extraordinary event and raises new questions. Political assassinations, as such, are a new phenomenon in a rapidly deteriorating situation. 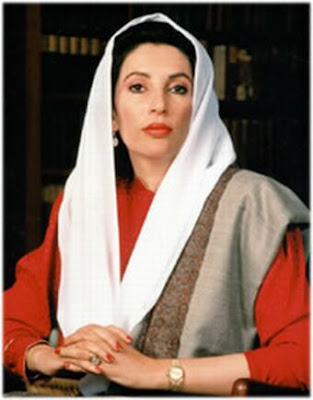 
Islamic militants are now operating like an enemy army in South Waziristan and parts of the NWFP, almost reaching out to Peshawar city. They are able to effectively attack a military envoy, inflict greater number of casualties and kidnap army regulars. Earlier, they had turned a strategically placed Lal Masjid in the capital Islamabad, into a garrison and it cost the army 12 lives to restore the writ of the state. And this war is being waged in the name of Islam.

It is necessary to have a dispassionate inquiry as to whether the concept of ‘jihad’, as enunciated in the Quran permits someone, much less religious clerics, to kill innocent citizens and politicians in Pakistan and also non-combatant civilians in other countries. And, secondly, does the Islamic jurisprudence authorise religious clerics, living in an Islamic state, to wage separate wars with other countries. Is it ‘jiha’ or ‘ftn’`? In this article an attempt has been made to address these paradoxes.

Jihad is a concept known in the abstract by most Muslims but understood in its specifics by very few. No consensual concept of jihad has ever emerged from the fog of several contradictory interpretations, throughout Islamic history. According to these interpretations jhad has many manifestations. It could be a ‘momin’ fighting ‘infidels’ for supremacy of Islam, a Muslim soldier defending an Islamic state on international borders or a scholar’s revolt against an impious ruler or irreligious laws.

There are two distinct schools of thought –– the ‘aggressives’ represented by Syed Qutab and Osama bin Laden and the ‘pacifists’ spearheaded by Maulvi Chiragh Ali and Dr Yusuf Qardawi. Recently, another scholar Javed Ahmed Ghamidi has made his presence felt by his scholarly contributions in interpreting jihad. 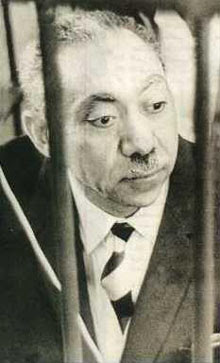 Sayyid Qutub, (October 9, 1906 – August 29, 1966) was an Egyptian author, educator, Islamist, poet, and the leading intellectual of the Egyptian Muslim Brotherhood

Syed Qutab (1906-1966), the leader of the ‘aggressive’ school of thought, used jihad to promote his political agenda of toppling the military dictatorship in Egypt. He was executed in 1966. Syed Qutb based his doctrine on the foundations of two ideas, the `jahiliyah’ meaning ‘the ignorance of God’s commandments’ and `hakimiyah’ implying ‘the Divine Sovereignty on Earth of Allah.’ He exhorted his followers to reject the western legal and constitutional systems, which he viewed as contradictory to the injunctions of the Quran and the Shariah.

According to his theory Muslims should either migrate (hijrah) from a `jahili’ country or wage jihad against its un-Islamic system or reform a Muslim state. He relies on the following verses from the holy Quran for his doctrine: “Fight against those among the people of the Book who do not believe in God and the Last Day, Who do not forbid what God and His Messenger have forbidden, and who do not consider the true religion as their religion, until they are subdued and pay Jizyah.”(9:29) 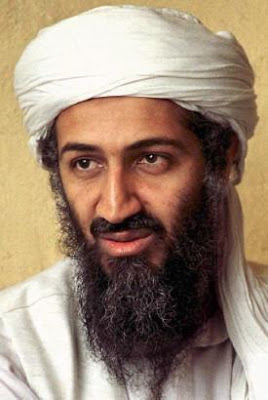 Osama Bin Laden, in his famous ‘Fatwa’ issued in August 1996, declared a global war against the US, reacting to deployment of the US military in “the Land of the Two Holy Places” (Saudi Arabia). In later years, he extended the war to the Muslim states of Pakistan And Saudi Arabia also on the ground that, “Ulema and the ‘Daees’ of Islam were being prevented from preaching, under the influence of “the Zionists-Crusaders Alliance”.

Besides, he justified his jihad, on the following saying of the Prophet (pbuh), “The people are close to an all encompassing punishment from Allah if they see the oppressor and fail to restrain him.” He also quoted from great medieval scholar Ibn Taymiyyah as having said, “ …to fight in defense of religion and belief is a collective duty; there is no other duty after belief than fighting the enemy who is corrupting the life and the religion.”

The pacifist camp, represented by Maulvi Chiragh Ali (1844-1895), viewed the approach of the aggressives as too idealistic and rigid. He rejected ‘offensive jihad’ altogether and asserted that all the wars waged by Prophet Muhammad (pbuh) were purely defensive campaigns to repel incursions from the Makkan non-believers. He questioned the arguments of the aggressive school of thought that the campaigns for proselytising or exacting tribute (Jizyah) from the non-Muslims, waged by the early Caliphs sanctioned aggressive jihad for all times.

He rejected the view that the verses of the Quran were intended to be permanent injunctions for jihad as the circumstances under which Prophet Mohammad waged his defensive wars were local, transitory and temporary. He also described the interpretations of the various medieval scholars (like Ibn Taymiyyah) as ` Lex non-Scripta’ or the unwritten Common Law of Islam that could not replace the Mohammedan Revealed Law. He accepted the Mohammedan Common Law only to the extent of allowing the Imam for the time to issue a general ‘fatwa’ for a defensive war where the infidels invaded a Muslim territory. 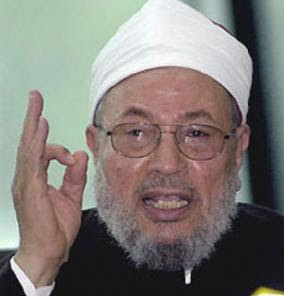 Dr. Yusuf Qardawi (Born 1926 ) a renowned Muslim Brotherhood ideologue, rejected Osama Bin Laden’s fatwa mainly on the basis of the following Quranic verses that jihad could not be waged against non-Muslims who were peaceful, did not expel Muslims from their houses, and did not come upon them. "Fight in the cause of Allah those who fight you, but do not transgress limits; for Allah loveth not transgressors."(2:190). 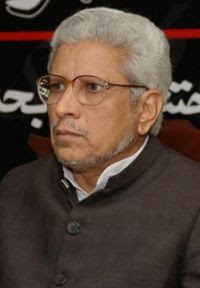 Allama Javed Ahmed Ghamidi, (founder of Al-Mawrid Institute of Islamic Sciences) holds the view that only a Muslim ruler was authorised to declare jihad. He cites the following saying of the Prophet to prove his point: “A Muslim ruler is the shield [of his people]. An armed struggle can only be carried out under him and people should seek his shelter [in war].”(Bukhari: No. 2957)

He rejects the fatwas, issued by clerics on the ground that they do not enjoy political authority. The existence of political authority is a pre-condition for declaration of jihad. According to him, there was a clear divine message in the fact that no Quranic verses authorising jihad were revealed before the Prophet’s migration to Medina, because the Muslims had till then not acquired political authority.

He goes on to argue that in the whole history of the Prophets of Allah only those prophets took up arms who enjoyed political authority. Prophet Moses never launched an armed offensive unless he was able to organise the Israelites in a separate piece of land. Jesus , Salih, Hud, Shuayb, Lot, Abraham and Noah (SWSs) satisfy the same basic principle i.e. no political authority, no jihad.

It can be concluded from the foregoing discussion that there exist very strong points of view that: (1)Jihad cannot be waged against peaceful non-Muslims or Muslims, living in a Muslim country or abroad. (2) Only a Muslim ruler can declare Jihad. Individual clerics cannot do so.

There is an urgent need to correctly interpret the concept of Jihad so that the true character of Islam as a religion of `salamati’ (peace) can be rejuvenated. Never before was the institution of ‘Ijtehad’, as emphasised by Allama Iqbal on this and many other issues, so desperately needed as it is in these times.